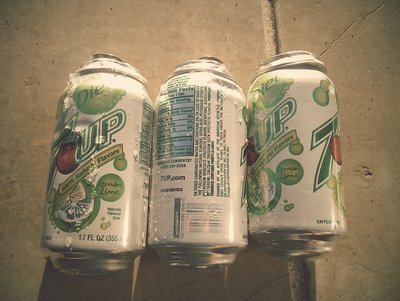 Why would this person take a photo of this? Seems odd.

Earlier I went to the grocery.  (see, I’m just like you!)

On the way there, I heard a large “pop.”  And this came from inside the car.  This was not the first time in recent months that I’ve had a problem with my car.

My mom very graciously passed down her automobile last fall.  It’s from 1999.  And one of those cars that has a lot of gadgets and accessories.  I was thrilled to get a free car – who wouldn’t be?  But also a little embarrassed to have to explain that my mommy gave it to me.  Oh well – got over that one.

After the first week, the transmission died.  This was after two mechanics, prior for it being handed down, did a complete inspection and said the car was in perfect condition.  If you’ve ever replaced a transmission, you know that it’s thousands of dollars.

Then, the steering column stopped doing it’s electric thing.  When you put the key in the ignition, it knows who you are and the steering wheel comes out and moves to your specific spot.  But now, it doesn’t work at all.  I guess the motor broke.  So, it’s kind of flush against the dash.  I’m used to it.

Also, the trunk doesn’t open unless you use the remote.  It doesn’t have a key slot, so you have to turn off the car totally to open the trunk, because you can’t use the remote when the car is running.

And just the other day, the hose that’s attached to the wiper (it’s one of those one-wiper cars) snapped off, and now I can’t spray that fluid crap when it gets dirty.

Lest you think I’m complaining, I’m not.  Free car = awesome.

But, when I heard the loud “pop”, I got scared.

Within seconds fluid was spraying out from under the seat at a 45 degree angle.  I think, “Oh, the seat must use some sort of fluid for the electric back and forth adjustments.  And now it’s completely destroyed, and ruining the interior.”

Also, I start freaking out that maybe this is attached to something important under the hood, like coolant or brake fluid or antifreeze – none of which I really understand.

Then I sniffed and notice a fruity aroma.

I immediately figured it out and laughed.  I had forgotten that I had an unopened can of Diet 7-Up that had been in there for weeks and must have rolled under the seat.  Since it’s Chicago and winter, it froze and then expanded and then popped.

Crisis averted.  I went inside and bought a 15 lb turkey.