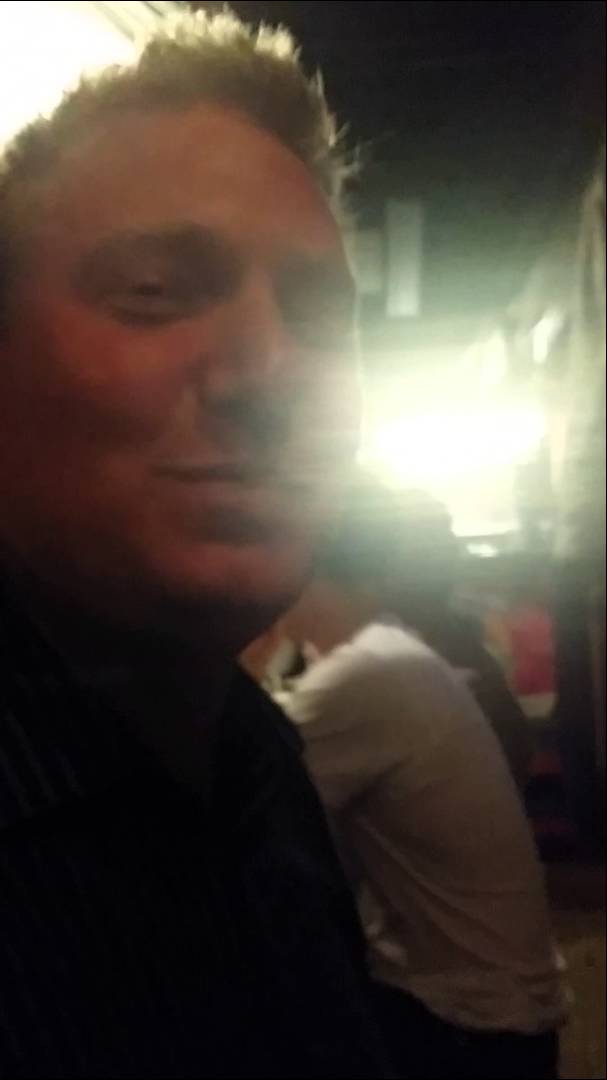 D.J., watch this video of live chickens being slaughtered. It’ll make you become a vegetarian.

Don’t you care about chickens being tortured and killed?

(minute long pause to soul-search for an answer) No. I guess I don’t care.

You have no soul.

I’ve been eating animals my whole life and it’s never occurred to me to change. Vegetarianism seems like a real hassle, and I’m one of those guys who would end up with anemia because I’d be too lazy to eat anything other than spinach.

When Chrissy asked me to watch the torture clip on YouTube, I declined. Not because I’m oblivious to inhumane conditions at certain factory farms. They’re bad, obviously. But, did I really care? No.

Now, before you dub me a monster, here’s my  rationale. Yes, I would prefer chickens never be killed at all, much less treated unfairly before slaughter. I’m with you on that. I’m a huge animal person and to see one suffer in any capacity is heartbreaking. I can’t even watch that Sarah McLaughlin commercial, and not because of that depressing song in the background.

But, if I really cared about chickens and their conditional deaths, I’d do something about it. Just saying, “I care!” is lip service.

It’s easy to say you are passionate  about something. Harder to put action where your words are.

I decided to take a socially unpopular stand in that moment with my friend. I was willing to be honest and admit that despite not wanting chickens to be unfairly treated, I must not really care all that much as I’m not doing anything to correct it.

She, however, does care and is taking action. Something called Meatless Mondays. Check it out.

I was in NY a few months back visiting my sister. Dana and boyfriend took Beth and I out to Sik Gaek, a Korean seafood BBQ in Flushing. Sik is  known for their huge pots of boiling broth filled with shellfish.

We were seated next to a group of five Koreans. They ordered before us and got a giant plate of live octopus for an appetizer. They laughed as they videoed each other eating the squirming tentacles.

I announced to my group that I, too, would eat some live octopi.

How much worse could it be from the grocery store sushi that I sometimes  nosh  at 9am on Sundays?

I made a video demonstrating the act, so I won’t describe it much. The tentacles don’t have flavor, so it’s really not that satisfying. They do suction cup themselves to your teeth and gums when you put them in your mouth. That’s kind of a hassle.

The tentacles are all chopped off and presented on a platter. I guess that technically counts as “alive” since they’re moving around like worms. But I think that’s just nerve cells freaking out, so it wasn’t like I was munching down on an octopus’ functioning brain.

When I posted the video on Instagram, I thought people would find it funny and gross. I had no intention of offending anyone.

I had many Twitter replies from people that thought it was cruel and sick. This was surprising because that never occurred to me before I chomped down. I mean, I eat chicken legs, frog legs, turkey legs, etc. These legs just happened to be twitching.

In the video it’s clear I’m showing off. I felt like I had to document  how “cool” I am by eating this Korean delicacy. An ego move, for sure. But hey, I can own it.

Oh, and I finished the whole plate. You can see a few dozen other legs flopping around. I have to eat everything or else  I feel like I’m wasting food. So, even though the novelty wore off after three tentacles, I ate the other thirty.

Ironically, all those nasty Twitter replies got me thinking. I am now starting to explore the idea of eating less meat if that would improve conditions at meat farms. But – I’m not saying I care yet, because I haven’t actually done anything about it. Hopefully I will.

(If you’re viewing with my mobile app, you won’t see the video above. Click over to the YouTube section)

5 thoughts on “I Ate Live Octopus”